A Salon, co-organized by PAMS, international cooperation organizations, and experts!

Recent times are seeing increased interest and discussion in the arts and culture education sector on topics of social practices of art, social participatory art, and other modes of social exchange and interaction for the arts and artists. If the essence of the existence of the arts is to afford experiences to people and to allow communication with others, then all art is inevitably social. In the areas of the performing and multidisciplinary arts, how is “contemporary art as social practice” to be conceptualized or defined?
If the object of traditional arts education is to provide artistic experience and exchanges to yield educational outcomes and effects, then in the tides of change emphasizing the social practice and intervention aspects of the arts and culture, what new education value can be created by art as social practice on the part of artists? Does this diverge from the formats and values of traditional arts education? 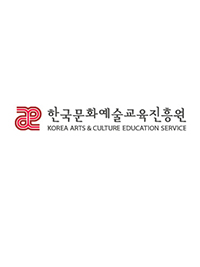 KACES, founded in 2005, is a public agency under the Ministry of Culture, Sports and Tourism of the Republic of Korea. It was first established in accordance with the Support for Arts and Culture Education Act.
Through systematic and comprehensive support for arts and culture education, KACES aims to create an environment where all Koreans are able to reveice arts and culture education in their daily lives. It also endeavors to provide opportunities for creative activities and a vibrant cultureal life for the welfare of Korean citizens. 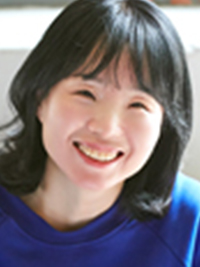 From 2001, she studied dance at ArtEZ University of the Arts in the Netherlands for three years and has been researched movements and the understanding of the body. She is one of the founding members of vzwCABRA since 2005.
In 2010, She founded Art EL in Korea, and has been working on performances and projects at Seoul International Performing Arts Festival, Tanztage Festival in Potsdam, etc.

In 2009, I started a company called “Elephants Laugh” which specialises in creating interactive performances. Each performance is focusing mainly on three essential aspects; a specific site, a community and some participatory elements. I am aiming at connecting life and art, by holding performances not on stage but closer to our lives. The performance theme exposes social issues and social minorities. It intentions to stimulate the audience. It encourages them to reflect on their daily life and challenge them to confront the way they perceive themselves and the boundaries of our society. 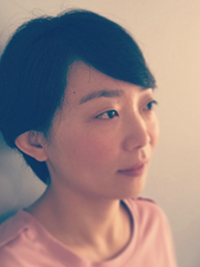 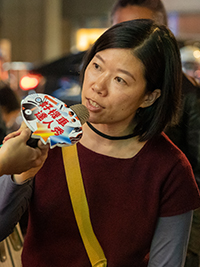 Founder and Director of Prototype Paradise, an ensemble of theatre and performance practitioners based in Taiwan. Prototype Paradise encourages theatre makers to work in everyday-life scenarios and explore dialogues with people from all walks of life. Productions have been made in public space such as night markets, scooter repair shops, and alongside city garbage-collecting trucks. Yoyo conceives and initiates creative projects for Prototype Paradise, and also works as an independent manager and curator with various art organizations in Taiwan. She holds a MA from Utrecht School of the Arts. http://www.prototypeparadise.com

Giovanni Trono, performer, curator, independent art researcher, with Anna Gesualdi is co-founders of the Theatre and Dance Company TeatrInGestAzione, based in Naples since 2006. TeatrInGestAzione works at an international level, re-defining the concept of Theatre as a space for an experimental sociality. They produce artistic projects, hybrid works, theatrical, interdisciplinary, educational and social sphere, such as performances, workshops, festivals, art dispositifs for research projects and participatory projects. Since 2011 he is the co-creator and curator of Altofest – International Contemporary Live Arts Fest. The festival collects prestigious awards including the international EFFE AWARD 2017–18, awarded by the EFA, which elects it among the six best European festivals. 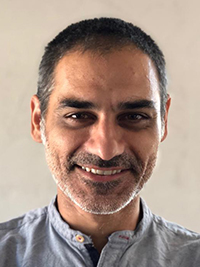