Dance on Camera, Questions for the Transformation of Creation

Due to COVID-19, the performing arts scene is trying out new forms using video art and being
recognized for its creative possibilities through films, fashion advertisements, campaigns, etc.
While the houses and streets are transforming into the stage, the stage becomes an abstract space.
This session will share cases, creative methods, marketability, and concerns in making dance films
with established creators and planners who are expanding the possibilities of the performing arts through video art. 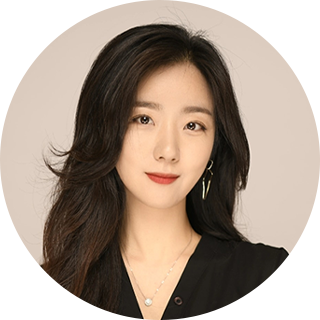 Soo-hye JANG is a performing arts producer, educator, and researcher based in Seoul, South Korea. Soohye has been working in international exchange of festivals and independent artists as a producer in Seoul International Dance Festival (2017-19), Nordic Culture Festival (2017), and Seoul Improvisational Dance Festival(2015). Currently, she is a founding director of Chaeknuna Project, a nonprofit organization spreading a culture of reading books to children through arts education, and working as an independent producer/researcher for various organizations, and artist groups. 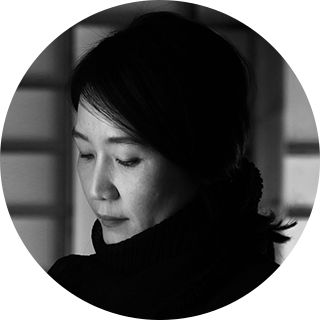 Joo-won Song applies her background in contemporary dance and actively interacts with various artistic disciplines. Song is currently a member of a community movement group of professional dancers and amateur dancers called 11DANCEPROJECT. Song’s work highlights the interaction between the body and the life in the city, with movements that are like an aside in a play. Her work transcends time and space, and she focuses on the act of recording life. Since 2013, she started her research for the Pung Jeong. Gak(風精.刻) series, a site-specific dance film and performance project to revive the city space and produced a number of film episodes and performances so far. Her works has been awarded for its excellency in world-wide film festivals. 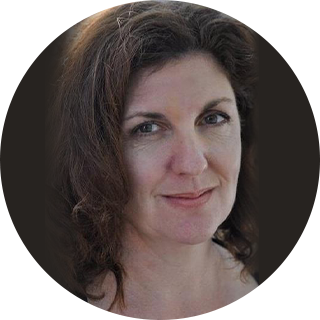 Kelly is a dance film creator and curator from Canada who currently lives in Los Angeles. In 2018 she was named the Executive and Artistic Director of Dance Camera West, after co-founding the Los Angeles festival of dance film in 2001.
Kelly has a Masters in Dance Film from NYU, an Honours BFA in Contemporary Dance from Concordia University and an Honours BA in Communication Studies from the University of Windsor.
Hargraves has been a board member of the Silver Lake Film Festival and the Downtown Los Angeles Film Festival. She has also worked with film distributors such as First Run Features, Film Movement, Icarus Film and performing art venues such as CAP UCLA and REDCAT. 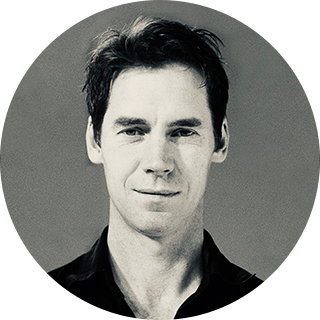 Charles Linehan is an independent choreographer based in Brighton on the South coast of England Charles has been Choreographer in Residence at The Place Theatre, London and Joint Adventures, Munich. He is Reader in Choreography at Trinity Laban Conservatoire of Music and Dance, London; Associate Artist with Dance4, Nottingham. He is Director of London International Screen Dance Festival, a biannual festival that will return in September 2021.